American Grado Labs is best known to the general public for its exclusive over-ear headphones. However, the manufacturer started as a developer and manufacturer of high-quality replacement cartridges for turntables. The company is based in Brooklyn New-York and all development and manufacturing activities have been conducted in the USA since the company was founded in 1953. 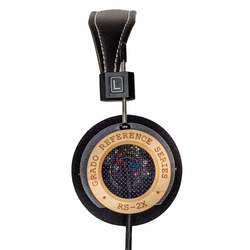 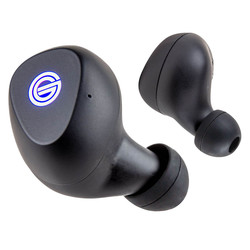 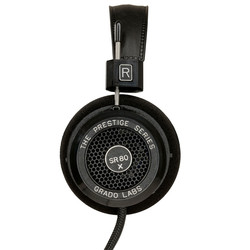 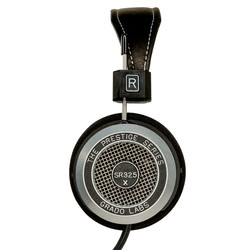 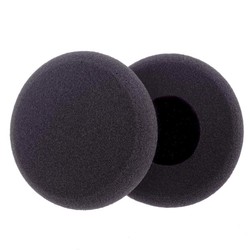 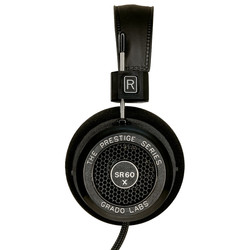 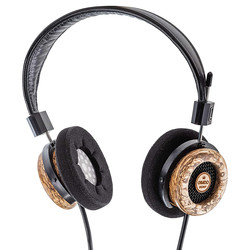 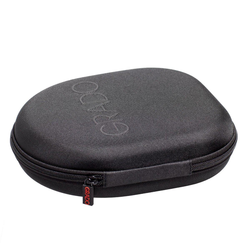 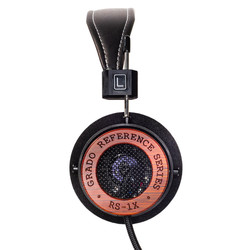 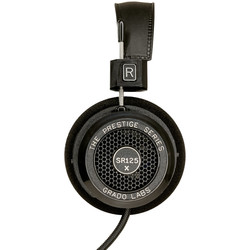 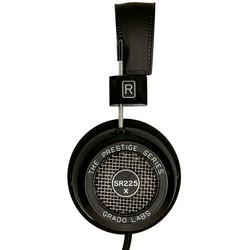 Founder Joseph Grado initially focused on the development and production of high-quality replacement cartridges for turntables in the early 1950s. In fact, since the company was founded, Grado has filed more than 48 patents. The with audiophile music enthusiasts very popular Moving Coil principle is actually one of the major and best-known inventions of Joseph Grado dating back to 1959.

Since the 1980s Grado has been focusing on the development of headphones and the world's first truly high-end dynamic headphones were born. With the to date acquired knowledge of scanning (vinyl) source material, Grado knows like no other how to convert an electrical signal to an analog sound signal again. These early headphone developments resulted in the Joseph Grado Signature Series headphones. These headphones have provided a true revolution in head-fi.

These early Signature Series delivered a performance that, at the time, could only be achieved with the most expensive speaker systems available. Due to this exceptional performance, the manufacturer achieved a reputable status in head-fi. This important Signature Series continued until present day and has always been further developed and improved on crucial points. Thanks to its excellent sound quality, over the years the Signature Series has won many prestigious awards.

In the 1990s, cousin John Grado joined the business. John is responsible for the introduction of Grado headphones as we know them today. John Grado is responsible for the development of over 60 conventional over-ear headphones in total and in 2008 he also initiated the development of Grado in-ear headphones. In 2011 Johns sons Jonathan and Matthew joined the company as third generation Grado employees in the family business.

Generations follow one another, many new series have been introduced and existing models evolve. In addition to the Signature Series, the manufacturer also supplies premium, high-end and limited-edition models for both the consumer and the professional audio market. Despite all evolutions and developments over the past six decades, all Grado headphones are still manufactured entirely by hand in Brooklyn and are individually tested before being shipped to its proud customers.