Bluesound
| Write your own review 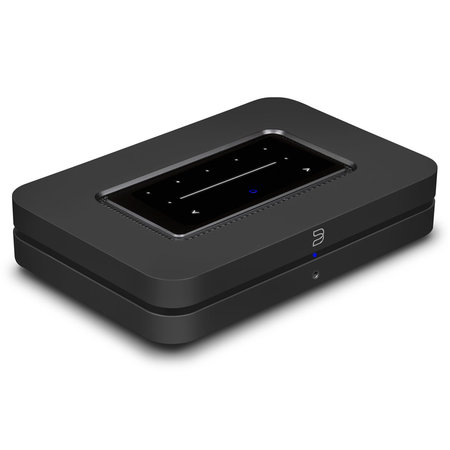 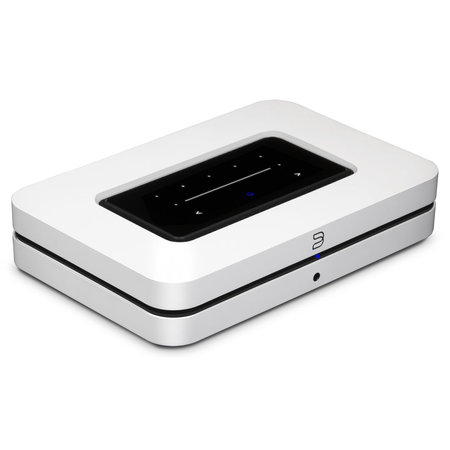 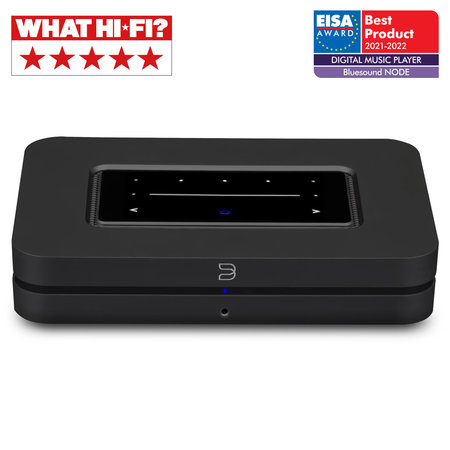 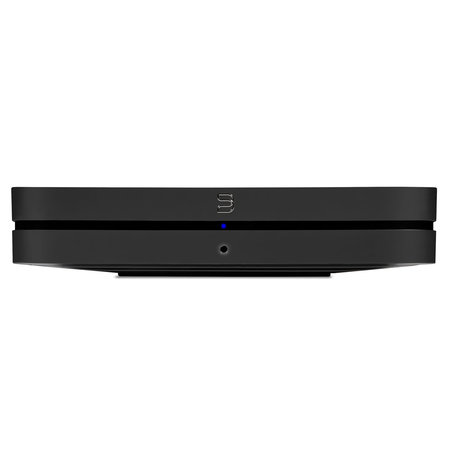 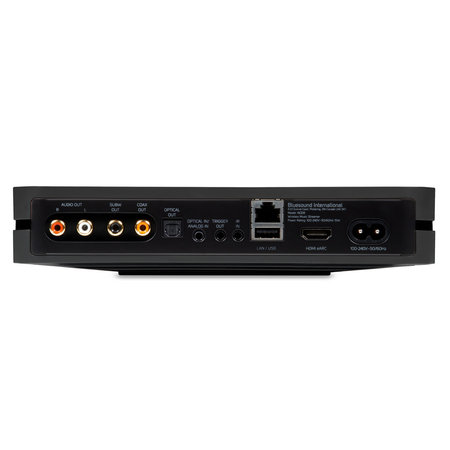 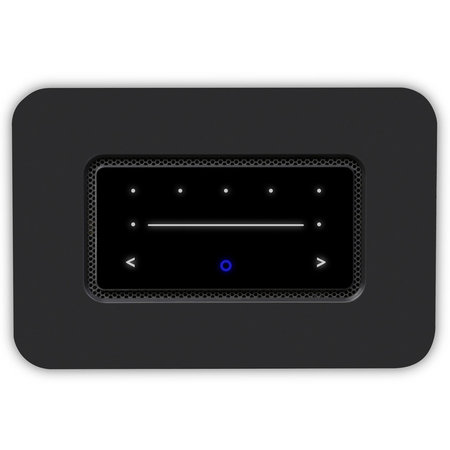 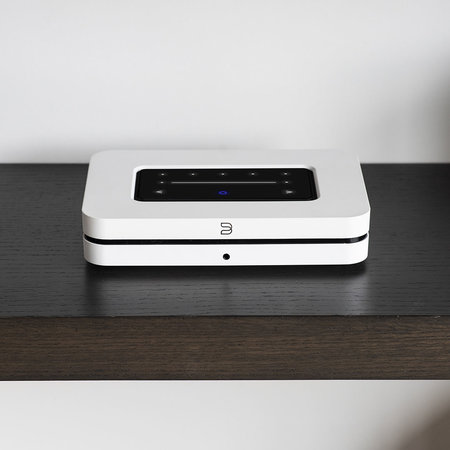 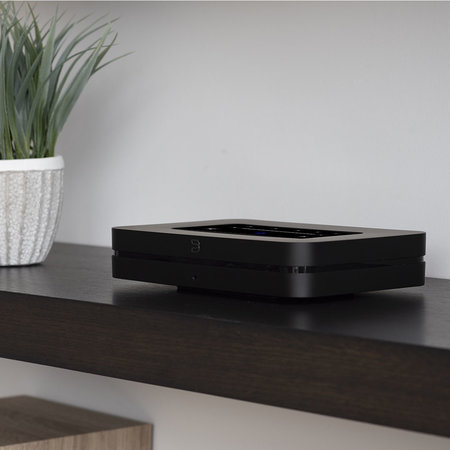 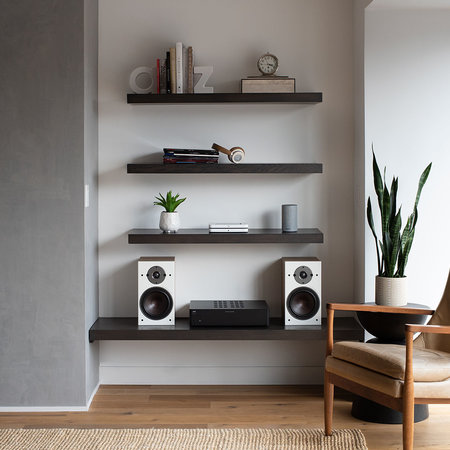 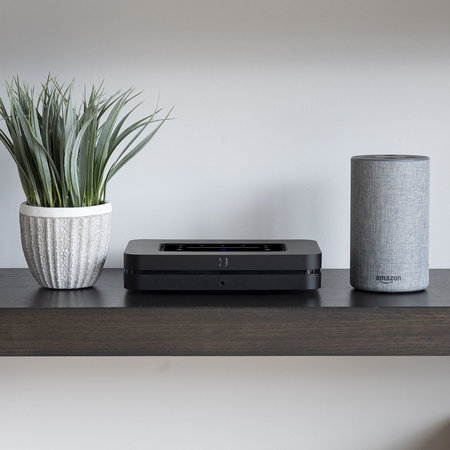 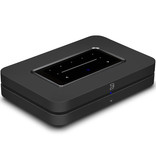 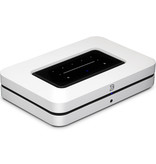 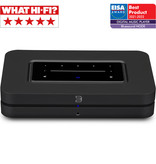 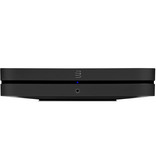 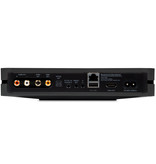 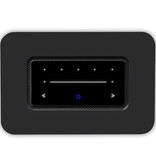 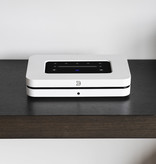 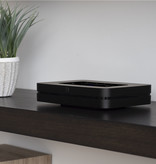 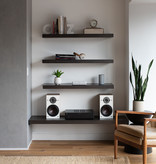 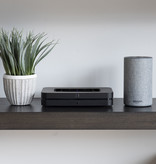 The new NODE features an ARM Cortex A53 Quad-Core processor, which was previously introduced in the Pulse Soundbar+. This quad-core processor provides more processing power and is up to eight times faster so that the NODE can even deliver better sound quality. In addition to a powerful new processor, several new technologies have been implemented, making this new NODE ready for future streaming developments.

This updated NODE has received several attractive upgrades over the Gen2i model. In addition to the next-gen processor platform, this NODE has a new and improved DAC design with a lower signal-to-noise ratio and even lower distortion figures. The NODE also has an HDMI eARC input and a USB audio output, allowing it to be combined with even more external DACs. The new NODE has a matte satin lacquer finish that blends seamlessly into any interior.

The Bluesound NODE, like its predecessor, features dual-band Wi-Fi, Apple AirPlay 2 and Bluetooth. This NODE is also equipped with voice control and is both Dolby and ROON certified. A new feature is the attractive glass top panel with touch controls and proximity sensor, preset buttons and a 'swipeable' volume control. Now you don't necessarily need the app to put on your favourite music or change inputs. Much can now be controlled from the NODE itself. This makes this already easy-to-operate Bluesound NODE even more intuitive.

The Bluesound app allows you to stream Internet stations and browse both local and online music libraries in the blink of an eye. Prefer streaming music via Tidal, Qobuz, Juke or Spotify? It's just a matter of entering the subscription details and you have instant access to an unlimited music library online. In addition, Bluesound supports MQA and high-res music files up to 24bit and 192kHz in PCM. This allows you to listen to all your favourite TIDAL Masters in studio quality.

If you are looking for an easy-to-use hi-fi streamer with exceptionally good sound quality, then the new Bluesound NODE is a streamer that shouldn't be missing from your shortlist. If you want to experience the NODE for yourself and be amazed by the great sound quality of this all-new magic box, please contact our Experience Center for an extensive listening session.

"Bluesound’s multiroom wireless system was revolutionary when it first appeared, its BluOS platform having been designed to play music all the way up to hi-res, with a process of refinement and development ever since. This latest version of its NODE music player is a simple way to bring multiroom to your system, with Wi-Fi, Ethernet, Apple AirPlay 2, aptX HD Bluetooth and USB-A to access audio content from streaming services, Internet radio and your own music library. And the new NODE now also has HDMI ARC, for audio from TVs and gaming systems – all controlled using the intuitive BluOS Controller app or via the popular voice assistants." 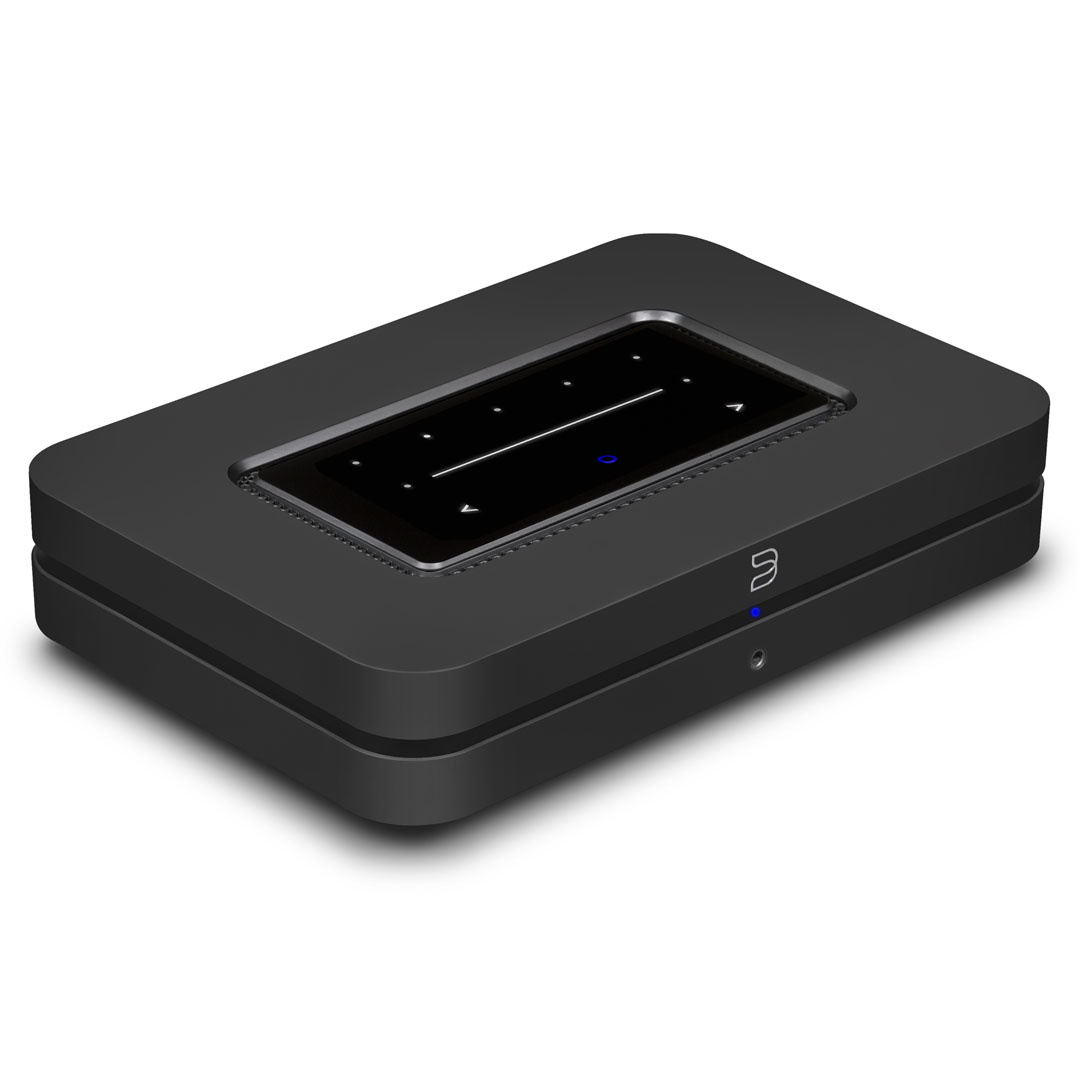 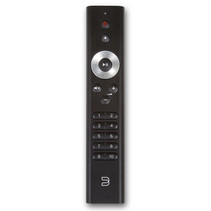 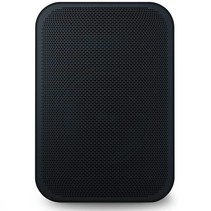 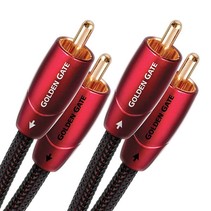 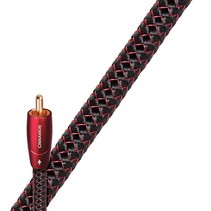