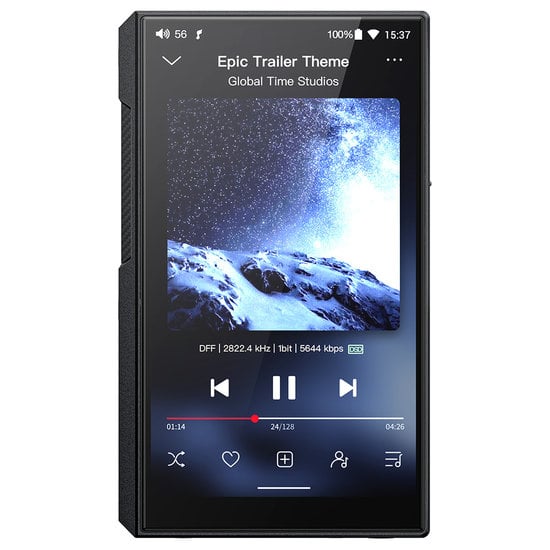 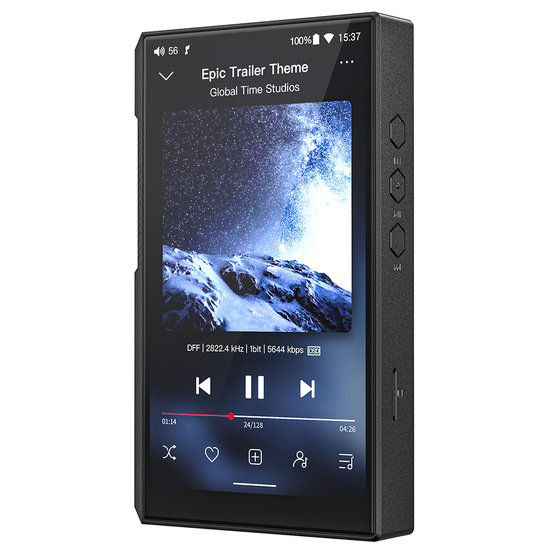 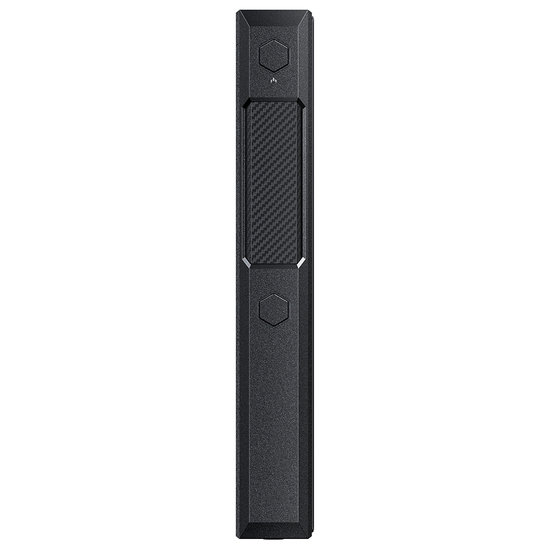 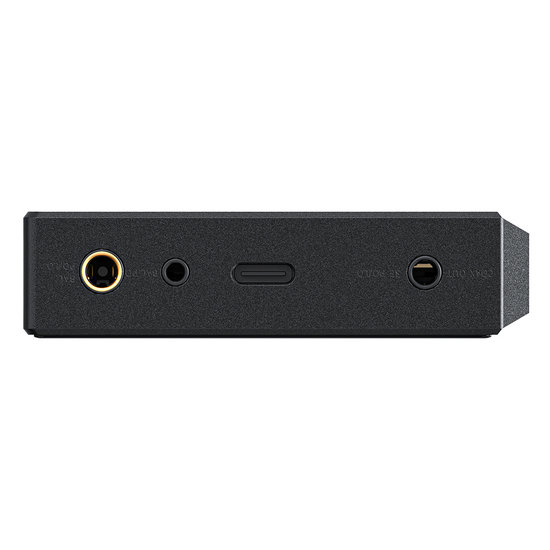 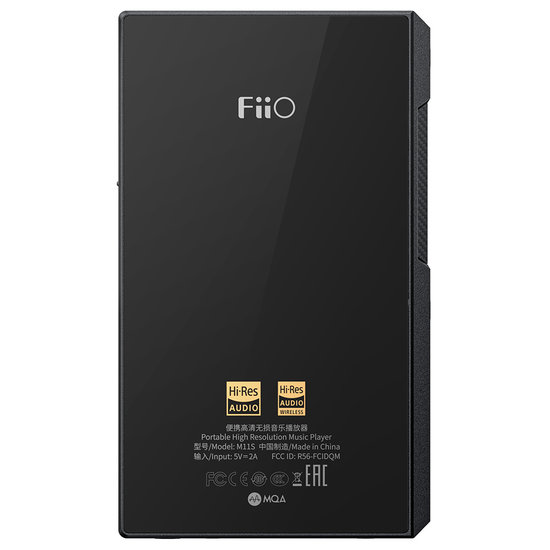 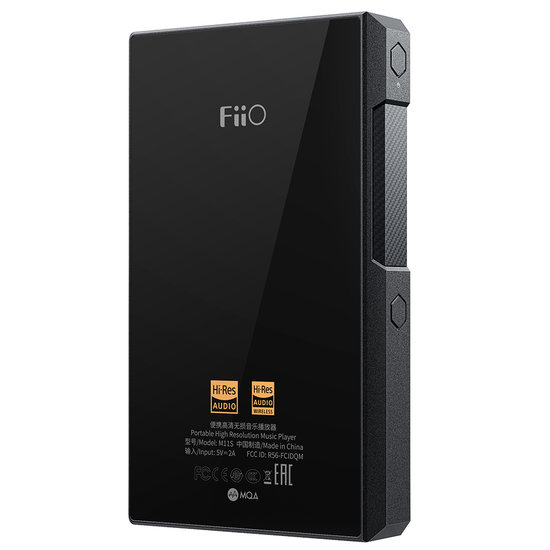 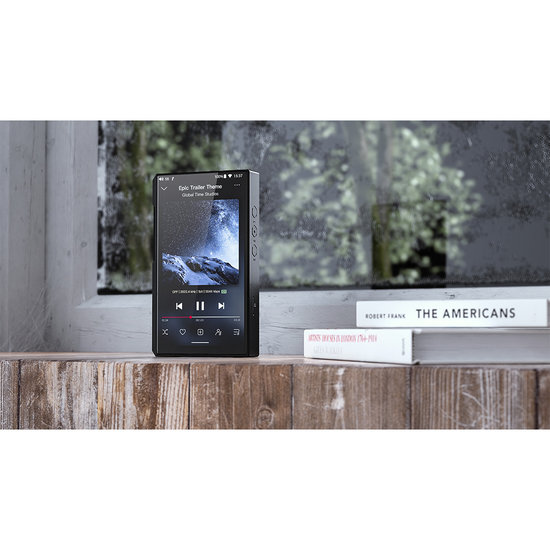 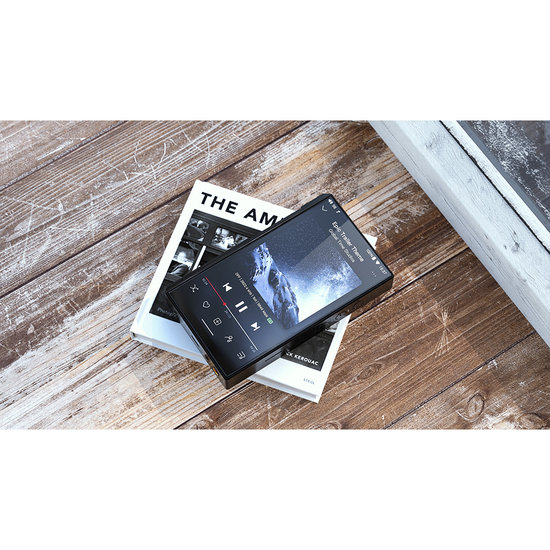 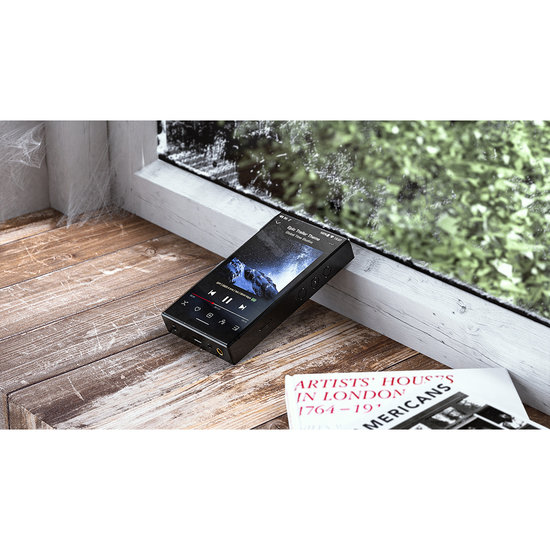 Click to enlarge
Add to wishlist
Online: Ordered before 16:00 on weekdays, same day shipping!
Shop Arnhem: This product is available in our shop!
Share this product
Information

Since the birth of the M11 series, it has not only received many praises from users and the media, but also has won many domestic and foreign awards. Many audiophiles are warmly expecting the arrival of the M11S. Now, the M11S is finally here!

The left and right audio channels each feature a high-performance, high-efficiency ES9038Q2M DAC to better reproduce every last detail in your music. These DACs allow for decoding support up to 384kHz/DSD256. Audio data is passed through a FiiO-developed 4th-gen FPGA with phase-locked loop technology, which works together with two custom femtosecond crystal oscillators to provide a high-precision and low jitter unified clock source for the entire audio architecture. This is all done in the pursuit of purer sound.

For sure, the M11S is equipped with a complete HiFi audio structure as well as an audiophile-grade power supply system. The amplifier and op-amp sections of the M11S are independently powered and isolated from each other, ensuring clean and abundant power while resulting in better dynamics. Handle any kind of use cases easily.

What attracts more of our attention is that under a 32 ohm load, balanced power output is at a healthy 670mW while having a low noise floor of 1.8μV, 62% lower than the previous generation. High performance and high fidelity lead to a more exciting listening experience.

As an Android music player, the M11S comes with a Snapdragon 660 processor, the same as in the flagship M17. Moreover, it features the Android 10 with a global SRC bypass, so you can install music streaming apps such as Apple Music and listen in full lossless quality whenever you want!

Specifications
Reviews
Trustpilot
Viewed by others 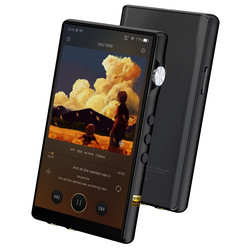 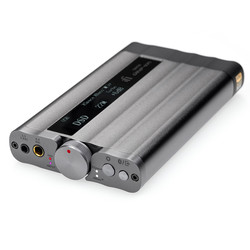 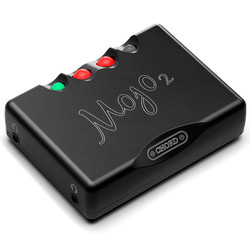 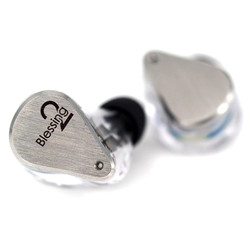 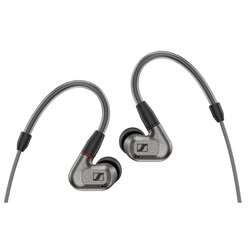 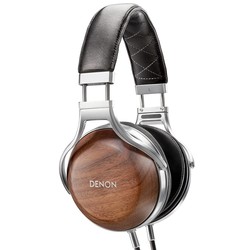 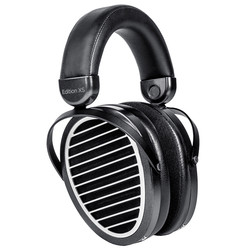 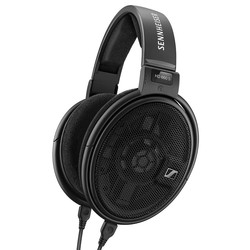 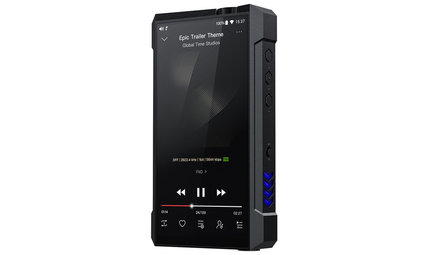 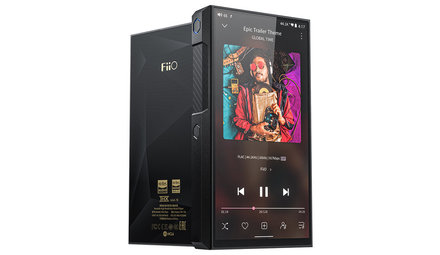 Digital Audio Players
Servicedesk +31 26 82 00 215
Free returns in The Netherlands and Belgium
More than 15 years the streaming specialist
Wifimedia
Cart
You have no items in your shopping cart
Spend €30,00 for free shipping
Checkout