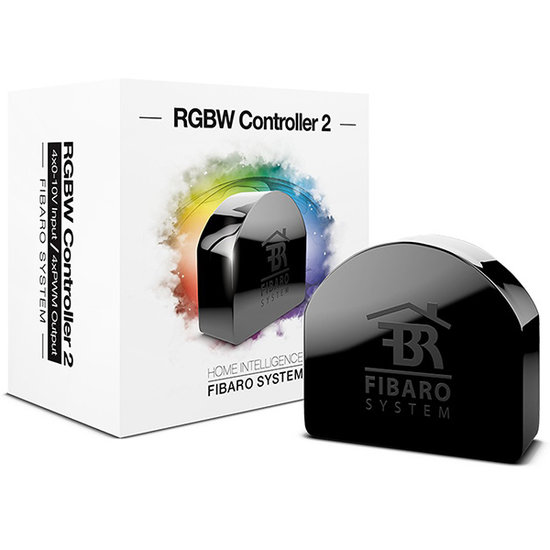 The RGBW Controller 2 is a universal Z-Wave Plus compatible RGB/RGBW controller. The Fibaro RGBW 2 Controller uses the PWM output signal, which allows it to control LED, RGB, RGBW, halogen lights and other resistive loads. It can also measure active power and energy consumed by the load. Controlled devices can be supplied with 12 or 24V DC. The inputs support momentary switches, toggle switches and 0-10V analog sensors, such as temperature sensors, humidity sensors, light sensors, etc. 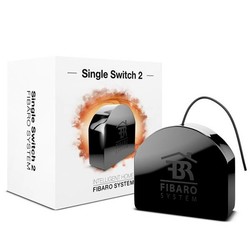 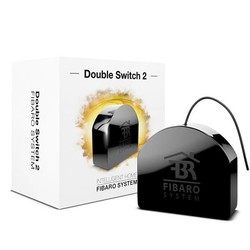 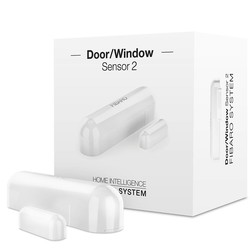 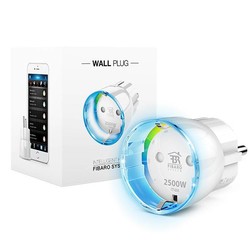 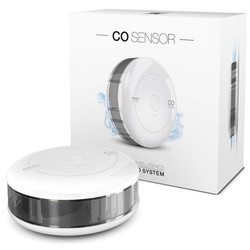 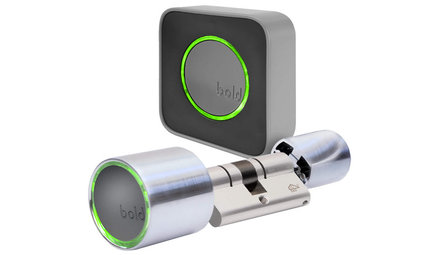 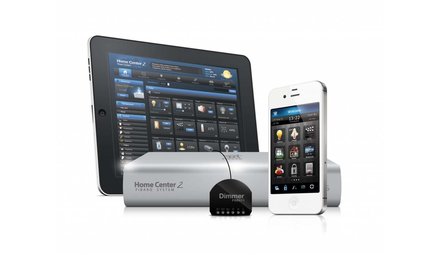 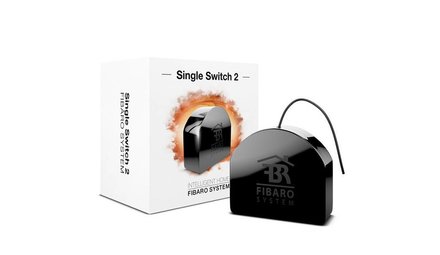 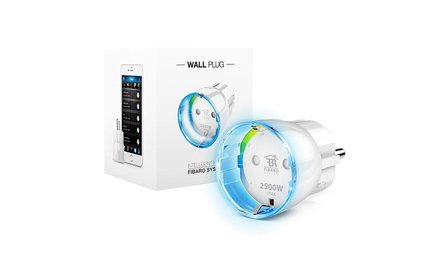 Z-Wave
Servicedesk +31 26 82 00 215
Free returns in The Netherlands and Belgium
More than 15 years the streaming specialist
Wifimedia
Cart
You have no items in your shopping cart
Spend €100,00 for free shipping
Checkout