Kinera was founded in 2010 and is based in Dongguan, Guangdong China. Kinera means "The golden age for listening". All Kinera employees are music enthusiasts at heart. No effort is spared to develop audio technology including dynamic and Balanced Armature drivers for the most critical music enthusiasts worldwide. Kinera also produces an impressive model range of gorgeous looking and great sounding headphones with a perfect ratio between price and performance. 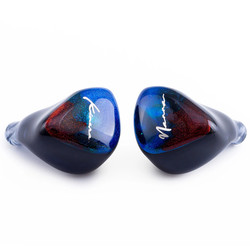 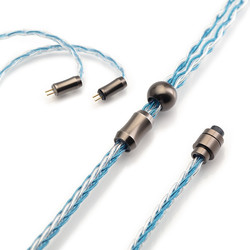 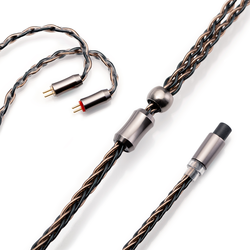 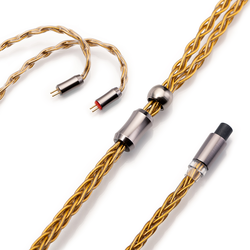 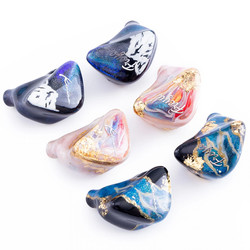 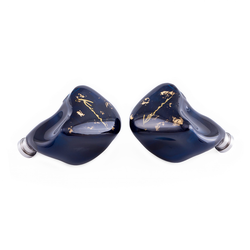 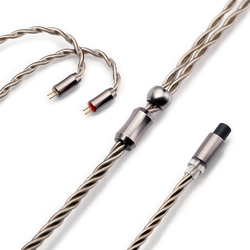 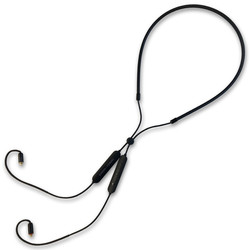 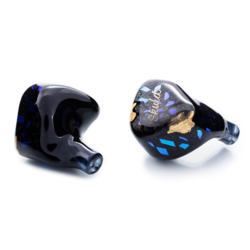 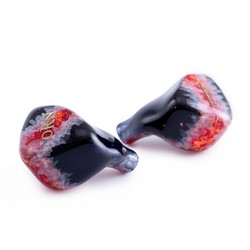 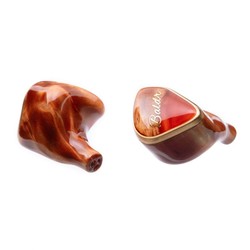 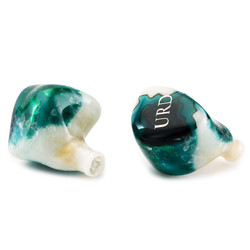 Since its establishment, the company has joined partnerships with many national and international audio brands. The first dynamic driver in the SZ series was launched in May 2013. It was much praised by industry, trade press and music enthusiasts. The SZ-series was followed by several other dynamic and BA models for which more than 20 patents have been granted to date. The patented Kinera drivers deliver such a great performance that they are also successfully applied by many renowned in-ear headphone manufacturers worldwide.