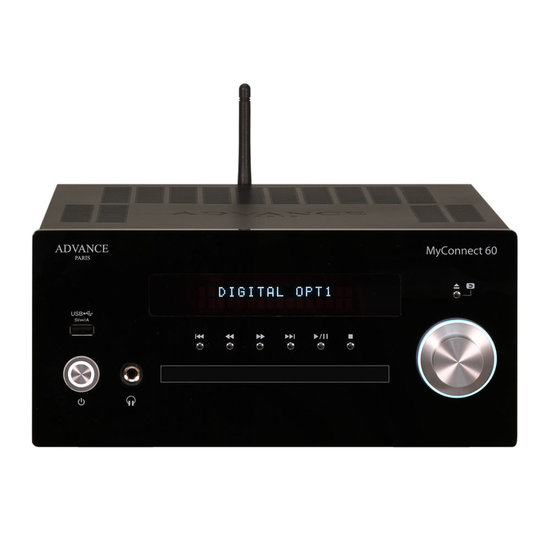 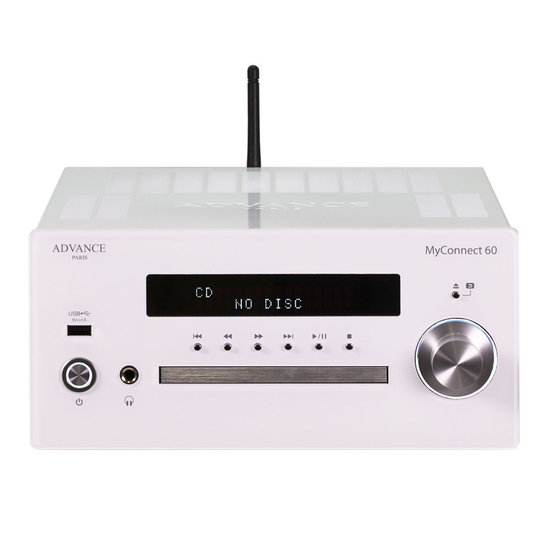 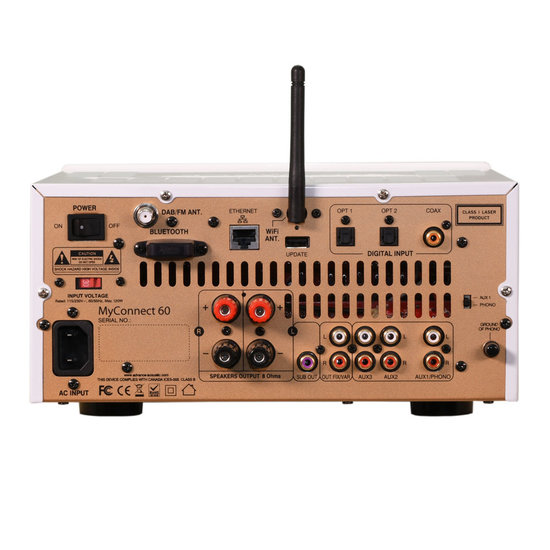 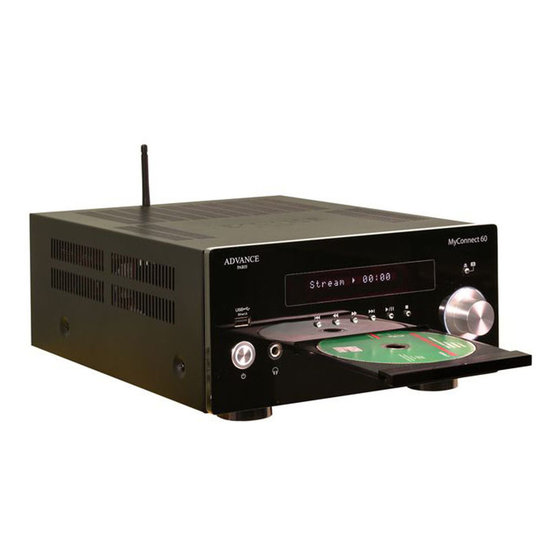 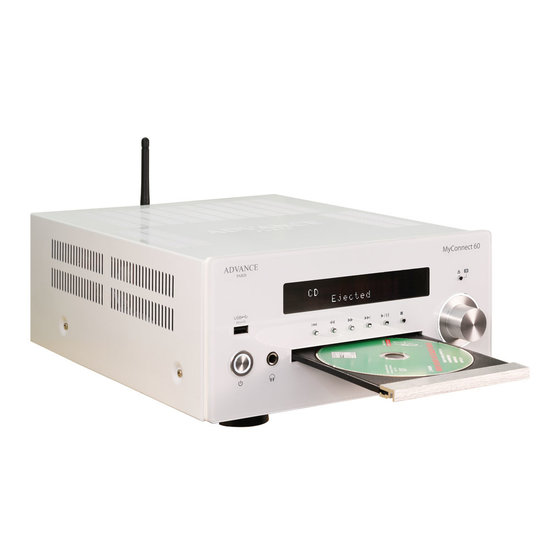 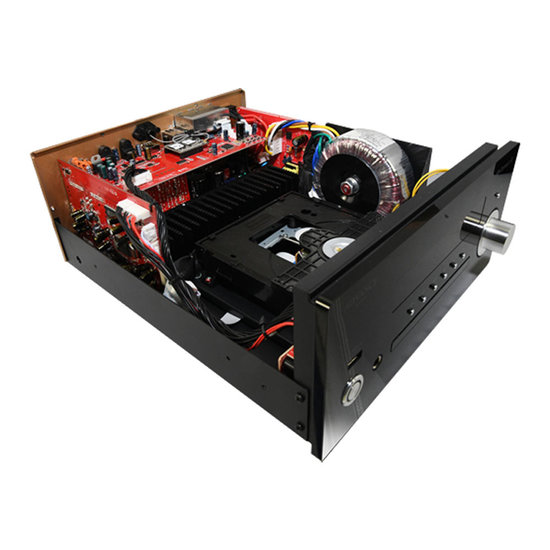 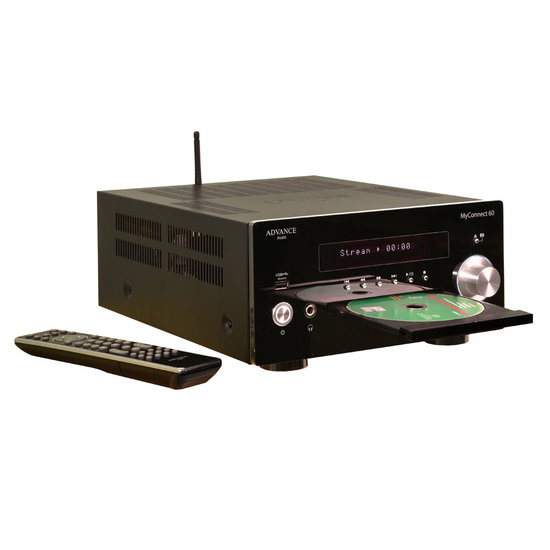 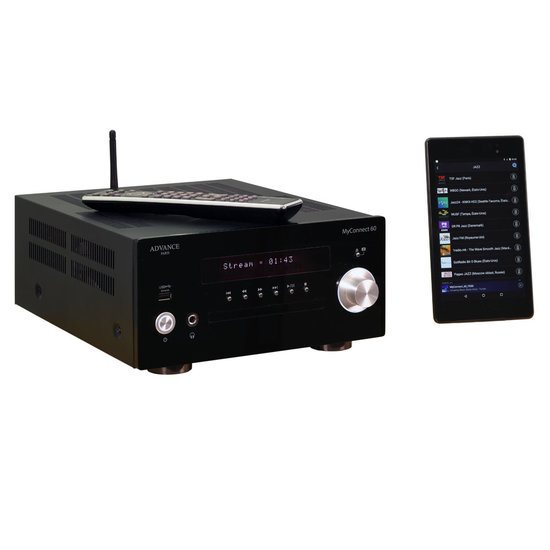 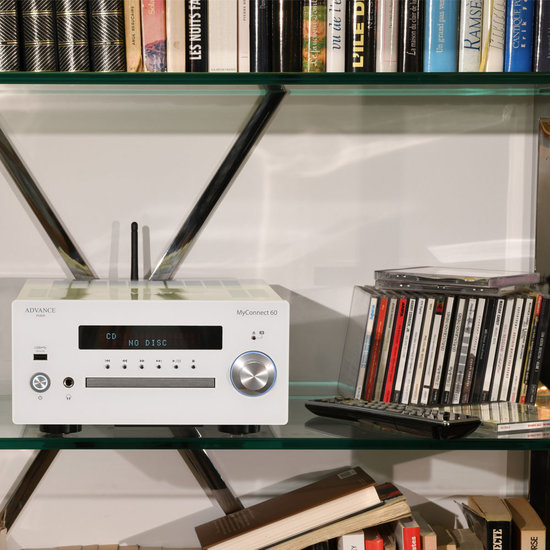 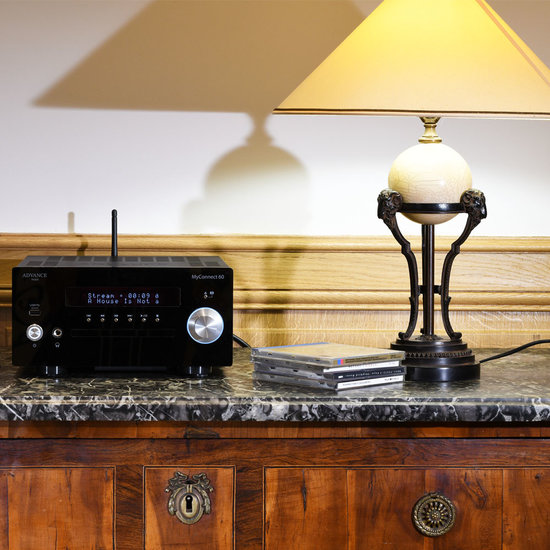 Click to enlarge
Add to wishlist
Online:This product is temporarily out of stock
Share this product
Information

The Advance Paris MyConnect 60 is a compact all-in-one multiroom Hi-Fi set in which the manufacturer has thought of everything. This audiophile designed Hi-Fi set has a powerful built-in amplifier with an output power of 2x 70 watts at 4 ohms. The amplifiers signal path is kept as short as possible to achieve the highest possible sound quality. Whereas many manufacturers choose a typical Class D amplifier for such compact solutions, Advance Paris chooses conventional Class AB amplification technology with a powerful linear power supply.

This modest sized amplifier is equipped with an FM/DAB+ tuner, a network player, CD drive and a built-in MM-phono preamplifier. The amplifier has three analogue line inputs where one input can be switched for use with a turntable. Digitally, the amplifier is equipped with a coaxial, two optical and a USB audio input. Finally, the amplifier has a fixed/variable line output, a subwoofer output and even a 'normal' 6.3mm headphones output. In the future this very well equipped MyConnect 60 can even be upgraded with new functionality through a firmware update. With this, the possibilities are truly limitless.

Easily stream music from your phone through Bluetooth or from an Apple device through Airplay. With the built-in media player, you can stream music over the Internet, from a DLNA music server or from a NAS in the blink of an eye. The smartphone app for Android or iOS gives you instant access to streaming services such as Spotify, Deezer, Tidal, Qobuz and Tune-In Internet radio. No matter what source material you want to play from which medium, this Advance Paris MyConnect 60 can handle virtually anything. 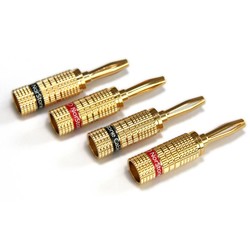 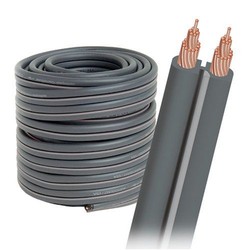 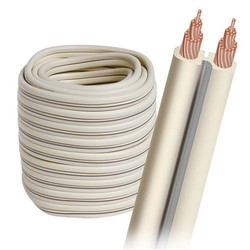 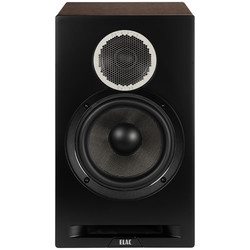 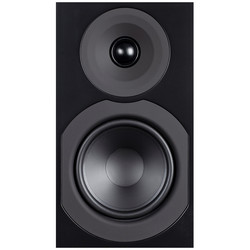 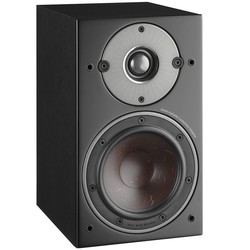 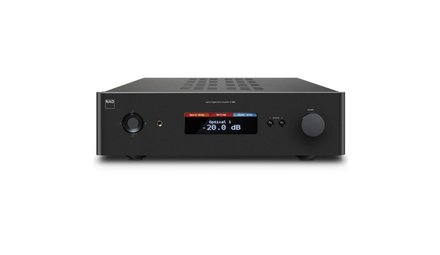 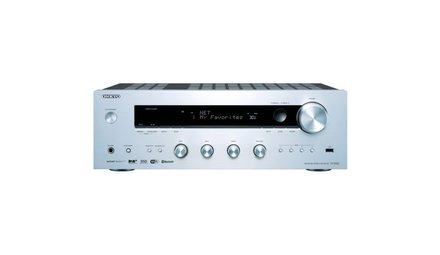 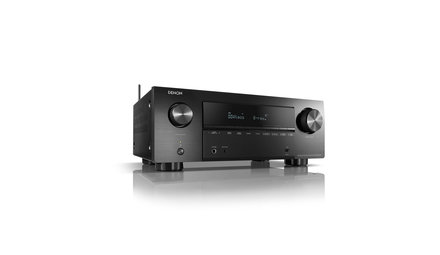 Sound
Servicedesk +31 26 82 00 215
Free returns in The Netherlands and Belgium
More than 15 years the streaming specialist
Wifimedia
Cart
You have no items in your shopping cart
Spend €100,00 for free shipping
Checkout