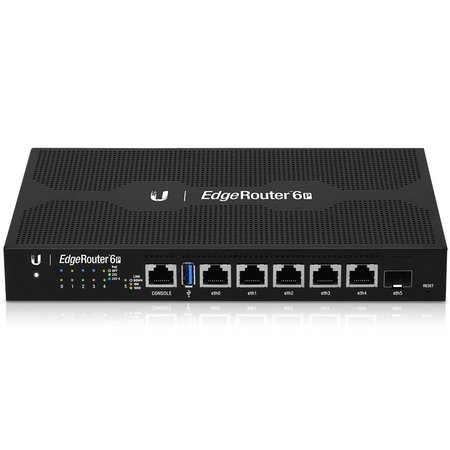 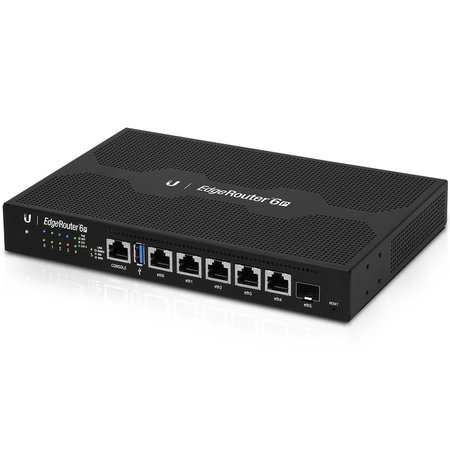 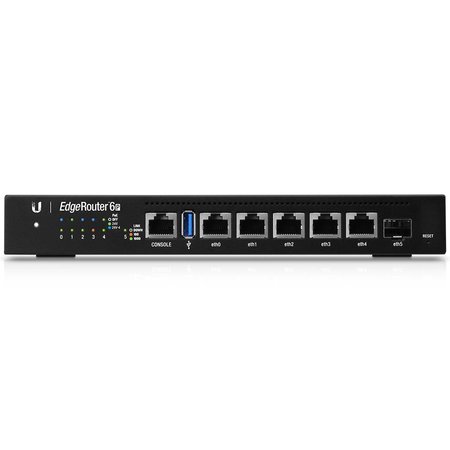 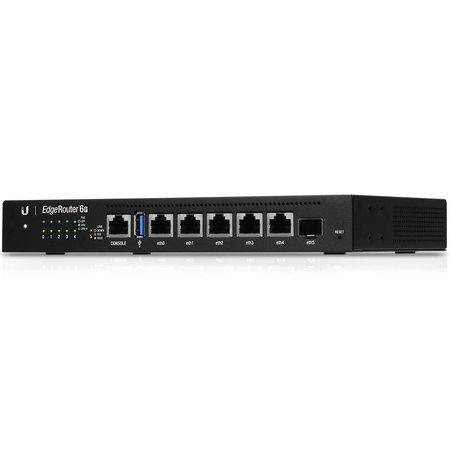 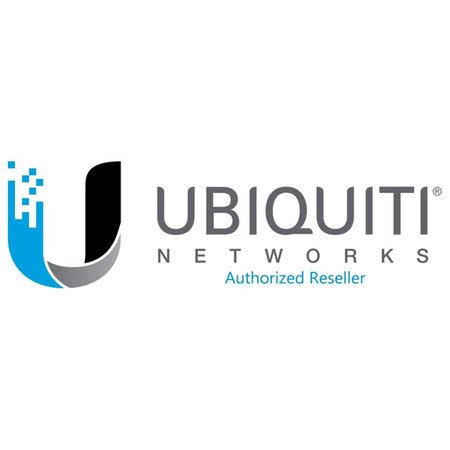 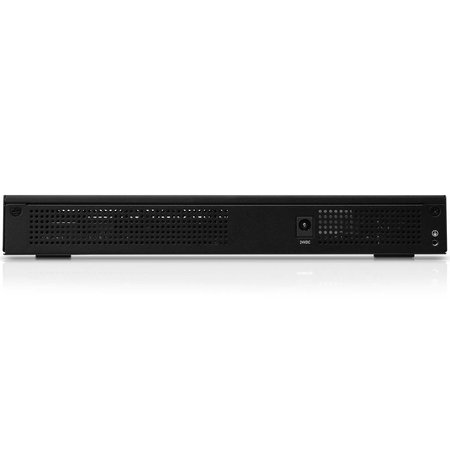 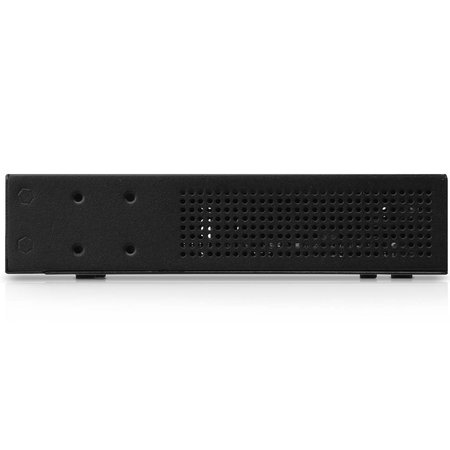 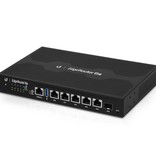 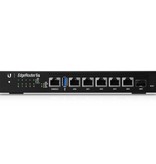 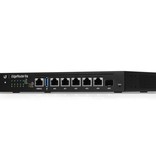 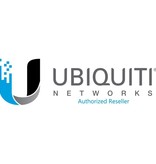 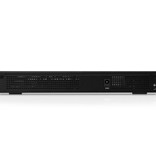 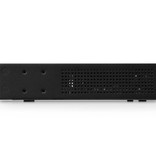 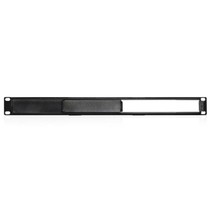 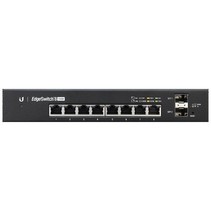 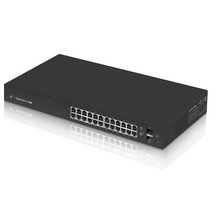 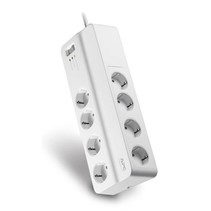 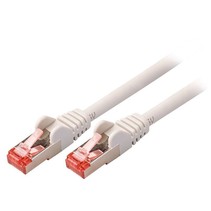 I had a lot of issues with the ISP modem with built in wifi and router, webssites would not load properly, games would disconnect when I was surfing the web at the same time and generally, if I had to do P2P, it would be unstable to say at least.
I contacted my ISP to exchange the router modem with a dummy modem and together with this router solved all the above issues.
The initial setup is fairly simple and the provided wizards for setting up the router are also very handy during the initial setup.
On top of that, the Smart QoS functionality makes it so that you don't need to have any knowledge at all about QoS in general (which I actually do), simply entering your connection upload and download speed is sufficient to provide you with a very stable connection all the time, whatever you may be doing.
It doesn't get 5 stars though, mainly because of 2 missing features, something the EdgeRouters lack in general. First, POE capabilities, it only supports 24V passive POE (2 and 4 pair). For the switch hanging somewhere in the middle of the house, this isn't sufficient, it needs 48V unfortunately, I will need to eventually replace that one. There is also no dedicated switching chip build in, forcing you to make a sofware bridge if you want to also use it as a swtich. The CPU of the router is powerfull enough to cope with this very easily though. And a web based IPv6 firewall editor would have been a nice thing as well, but on the other hand.
The router isn't meant for simple household environments, more for the advanced and small business environments. For simple household environments, I recommend one of the smaller EdgeRouters, of maybe even the Uinifi Security Gateways. Do keep in mind that each of the smaller EdgeRouters has diffiernet QoS capabilities. You can find the maximum QoS capabilities in the EdgeRouter manual that can be downloaded from the Ubiquiti website.