Rotel
| Write your own review 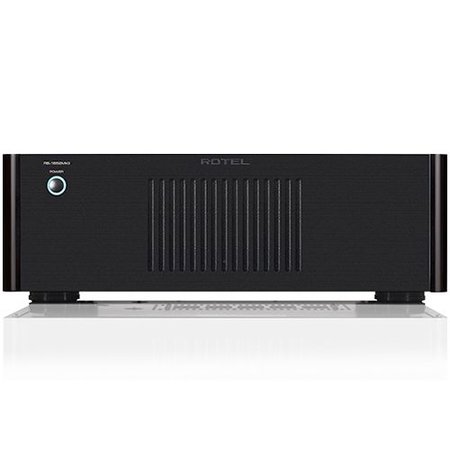 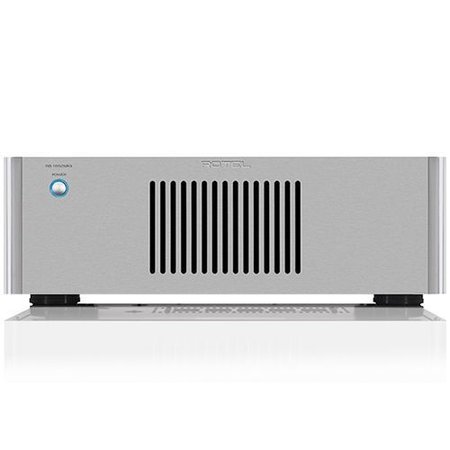 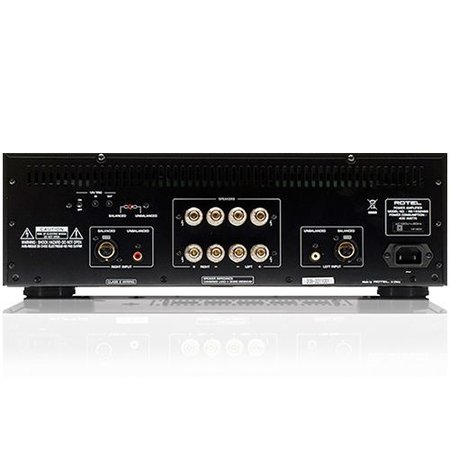 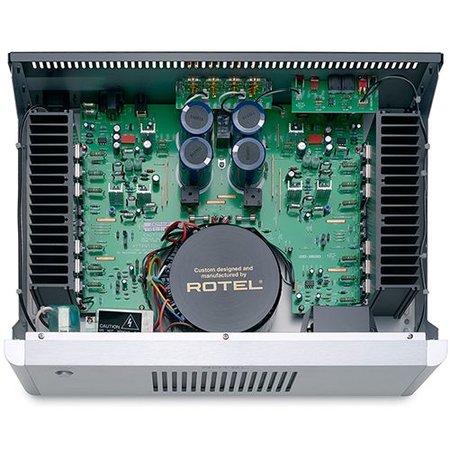 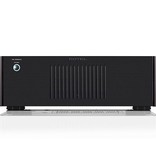 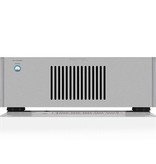 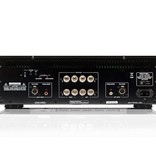 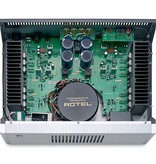 RB-1552 MkII is built upon the same platform as the RB-1582 MkII with only a slightly smaller power output capability at 2 x 130 Watts.

The RB-1552 MkII is a 130 Watt per channel class AB amplifier. It is engineered to be powerful and robust, yet able to extract every last nuance out of even the most complex musical score.

Notable features of the amplifier include independent left and right power rectification stages and decoupling. The layout is essentially a mono block design. Further evidence of design over-spec is in the selection of premium “slit-foil” capacitors, which provide plenty of reserve energy for extremely dynamic audio passages and are able to quickly replenish themselves due to the nature of their unique design. Input options are balanced XLR or unbalanced RCA connectors.

The RB-1552 MkII stereo amplifier has been engineered to provide high-resolution audio performance, yet it is very affordable, as has been the tradition with Rotel electronics for over 50 years.