The FiiO M9 is a first class High-Res certified music player which is simple and intuitive to operate and has a surprising good sound quality.

This music player has a built-in Wi-Fi interface and several pre-installed streaming apps. Easily stream your music at home from your DLNA music server, TIDAL, Qobuz, Spotify or Deezer and listen to music stored in the M9's memory on the go. Whatever you prefer, listen to your favourite artists in the highest possible sound quality with this stylishly designed FiiO music player. The powerful battery guarantees hours of unparalleled listening pleasure.

In addition to the high sound quality, FiiO music players excel in operation and functionality. The M9 features both a spacious touch screen with pressure-sensitive control buttons and conventional 'tactical' control buttons that allow all functionality to be optimally used.

The manufacturer has equipped this M9 with Bluetooth aptX HD, LDAC and HWA. This allows the M9 to work with almost any headphone equipped with a Bluetooth interface. In addition, the FiiO M9 features a single-ended 3.5mm and a 2.5mm balanced headphone output. This allows the M9 to be combined with even the highest quality wired headphones with an impedance of up to 300 Ohm. Is your headphones equipped with a USB Type-C connector and does it have its own DAC? Then the headphones can also be connected to the M9 via the USB port. Via this USB port, the M9 can also be easily charged.

The FiiO M9 is equipped with nothing less than two high-quality AK4490EN DACs from Asahi Kasei Microdevices. Both DACs are implemented in such a way that the dynamic range is increased and unwanted noise and distortion are substantially reduced compared to music players with a single AKM 4490 DAC. This makes the FiiO M9 suitable for a wider rage of applications. This FiiO M9 is also suitable for use as a high-quality USB DAC. The M9 can handle high-res music files up to native DSD128. 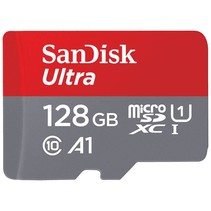 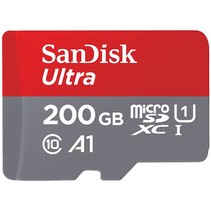 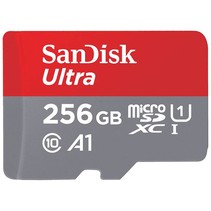 The FiiO M9 is a fantastic personal music player. The sound is a real treat as the DAC is very precise, delivering an astounding clear and spatial sound from FLAC's. To listen I used both my AKG 3000 and Beyerdynamics DT770-Pro headphones as well as my living-room amplyfier and found the sound even better (better definition as well as space) than from my Cambridge Audio 100 DAC. Totally happy!!