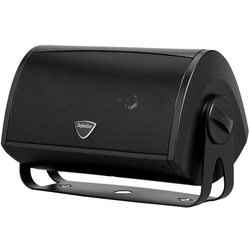 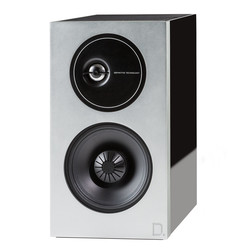 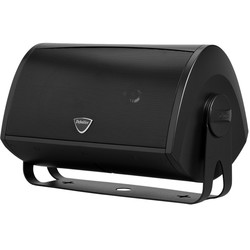 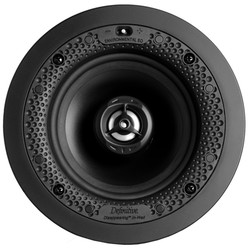 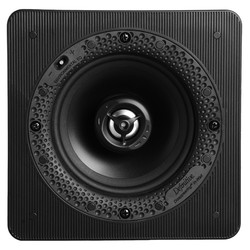 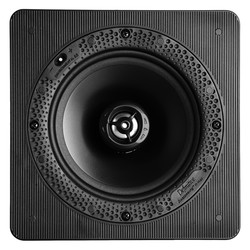 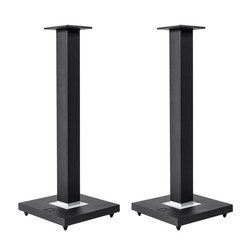 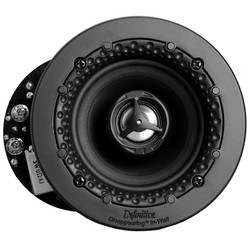 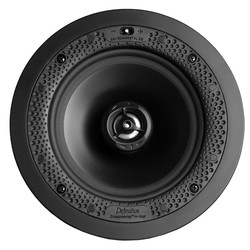 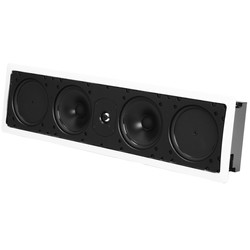 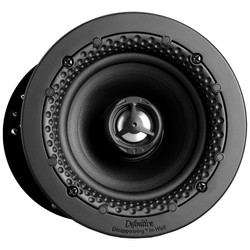 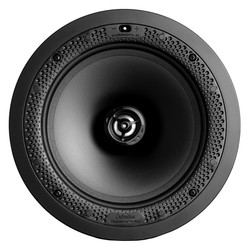 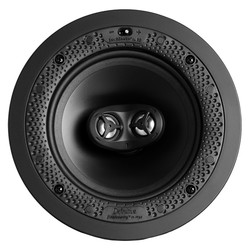 Definitive Technology, a part of Sound United, is a California based corporation. The company is established in 1990 by Polk Audio founder and huge audio enthusiast Sandy Gross along with Don Givogue and Ed Blaise. Back in 1990, Gross felt that the sudden home cinema wave demanded a powerful speaker system that was able to bring the cinema excitement into the living rooms of movie enthusiasts; at the time an unmatched sound experience that instantly changed the entire audio landscape.

In his quest for musical perfection, that went hand in hand with the digital audio revolutions at that time, Gross was joined by many like-minded engineers, designers and musicians. Over the years the company highly invested in trained and talented staff members derived from leading US universities such as MIT, John Hopkins, Stanford and Princeton in order to realize the founder’s objectives. As a result, the Definitive Technology brand became one of the best known and most reputable loudspeaker brands in its class.

An infinite search for perfection

Definitive Technology loudspeaker designs are not just limited to sound characteristics or an eye-pleasing design in order to be accepted by the public. This is why the company goes for a sleek design and cutting-edge audio technology to achieve the best possible overall performance in its loudspeaker designs. To bring the ideas to life, the speakers are built in the Advanced Acoustic Research and Development (ARAD) facility in Baltimore, Maryland by the best audio builders and sound engineers in the US.

Customer reviews 0.0/10
Servicedesk +31 26 82 00 215
Free returns in Benelux
More than 15 years the streaming specialist
Wifimedia
Cart
You have no items in your shopping cart
Checkout