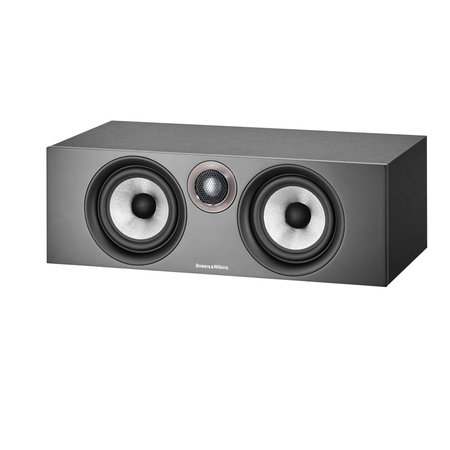 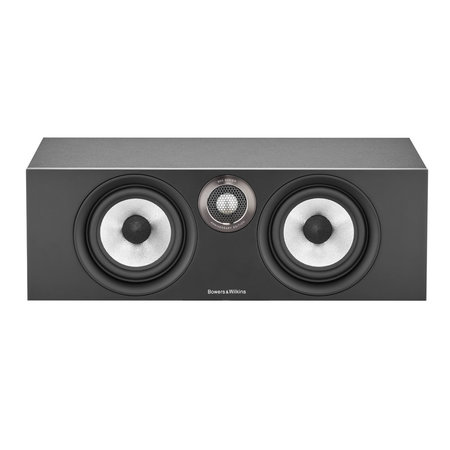 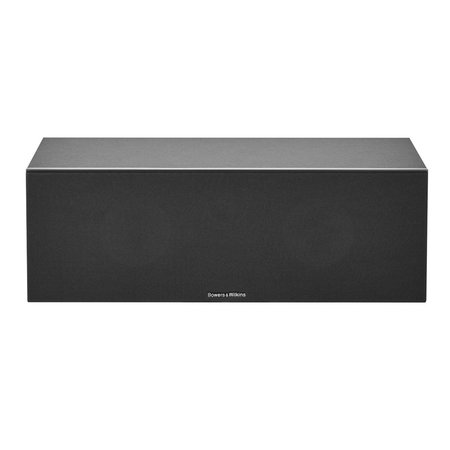 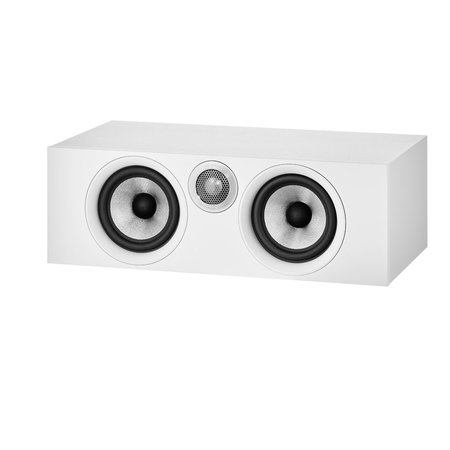 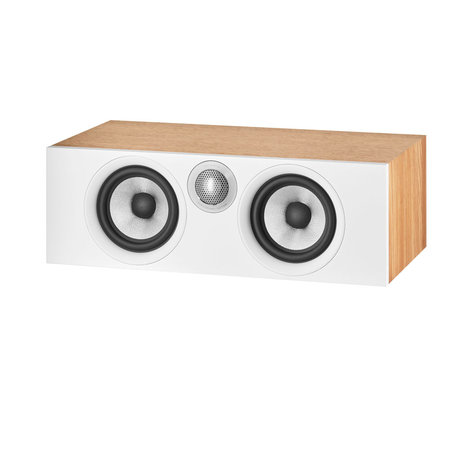 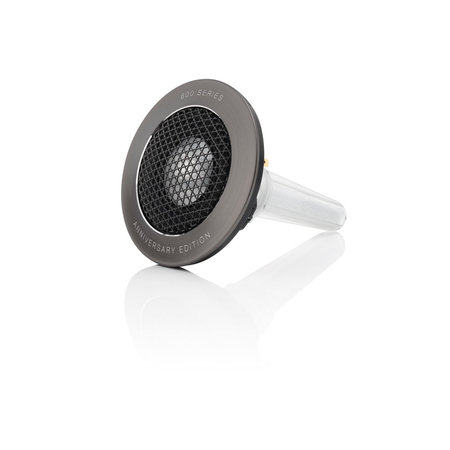 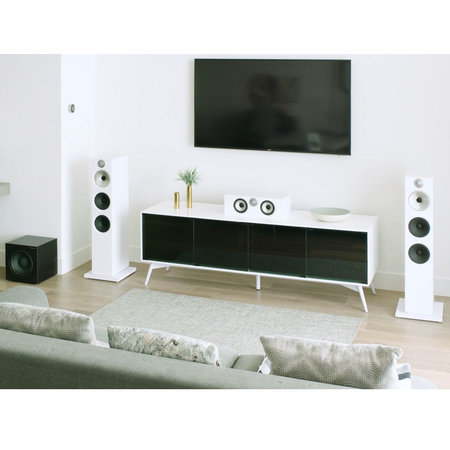 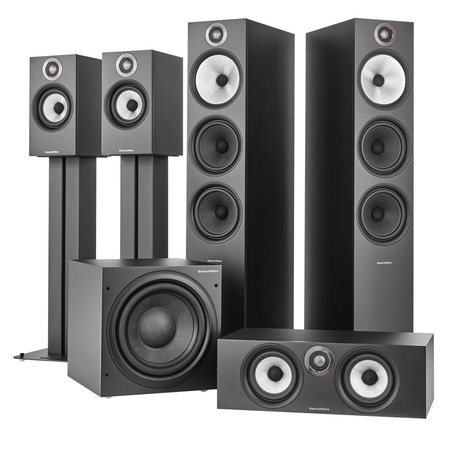 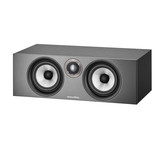 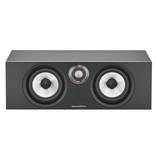 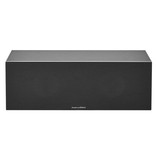 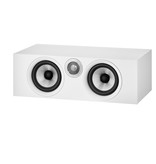 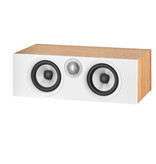 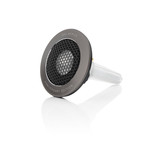 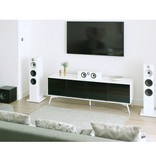 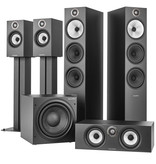 The Bowers & Wilkins HTM6 S2 center loudspeaker is small enough for easy room placement and powerful enough to be used with the floor standing 603 S2 loudspeakers. This compact 2-way bass reflex center speaker has been technically improved, and Bowers & Wilkins added a new oak color scheme to these 'Anniversary' series. This color scheme provides the new 600-series with a more premium look than the previously available color options.

This redesigned 2-way center speaker features two 130mm Continuum mid-bass drivers with a Flowport and a centered 25mm decoupled double dome tweeter. The mid-bass drivers in this HTM6 S2 perfectly match the aluminum dome tweeter. Voices are sounding nicely balanced and offer an excellent definition. The crossover filter in this Anniversary Edition is completely revised. With this completely new filter, this center speaker delivers even more openness and realism in the vocal area. 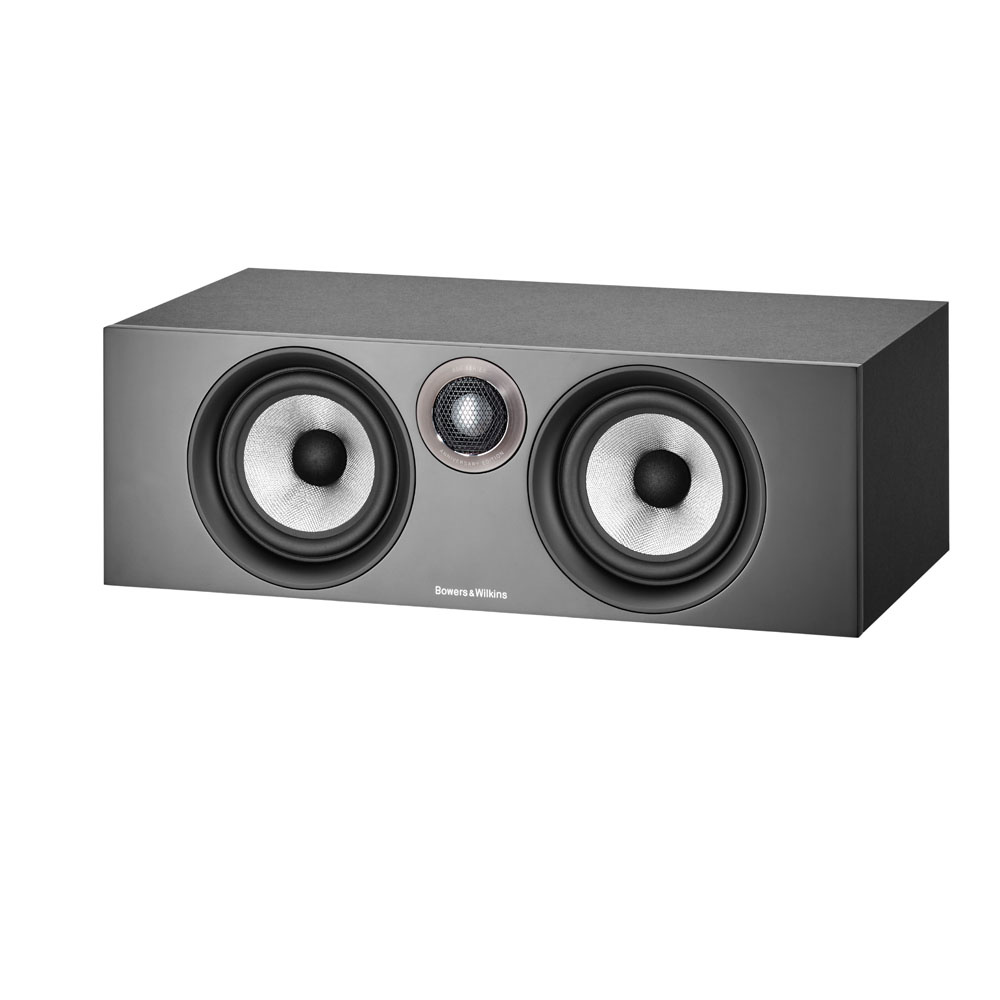 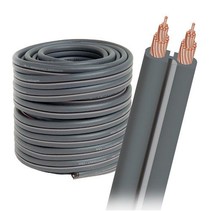 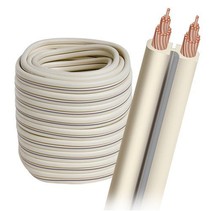 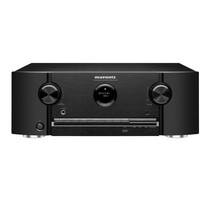 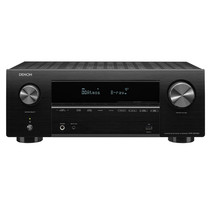