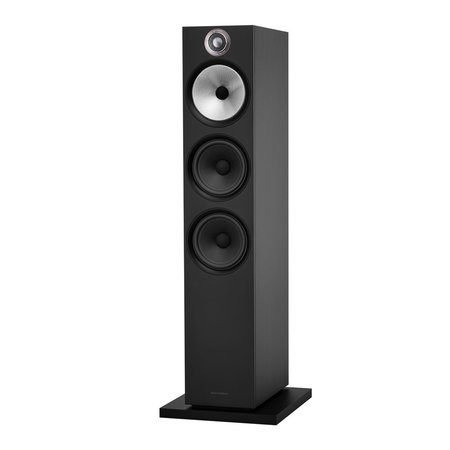 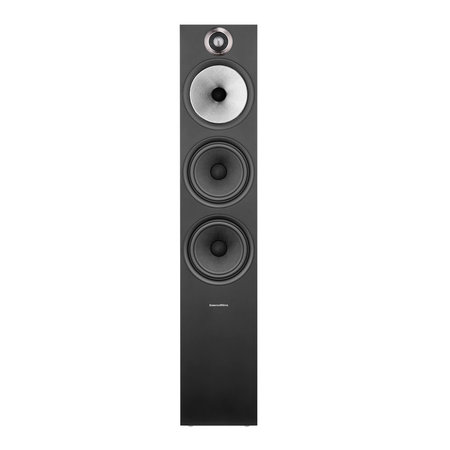 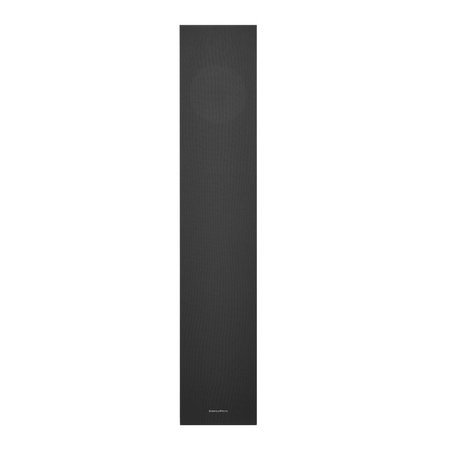 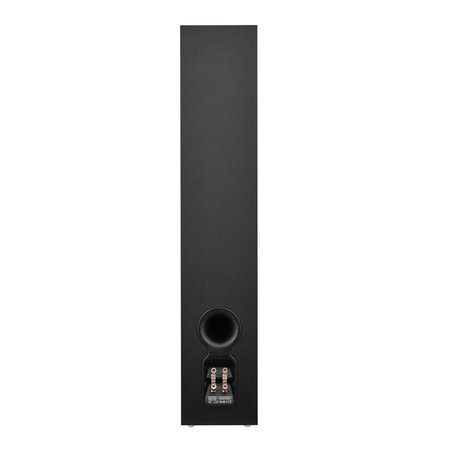 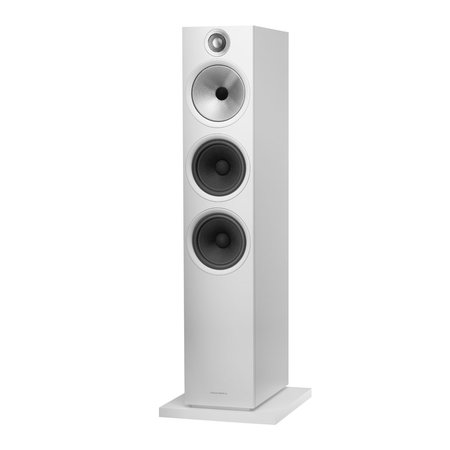 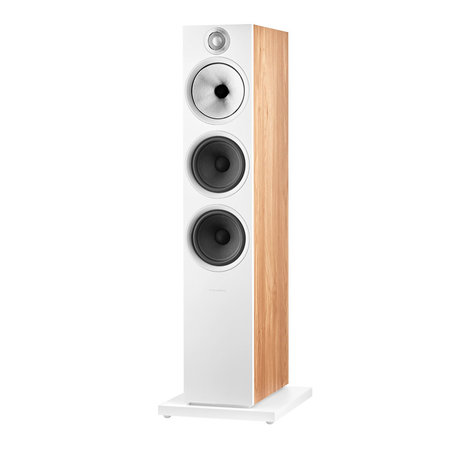 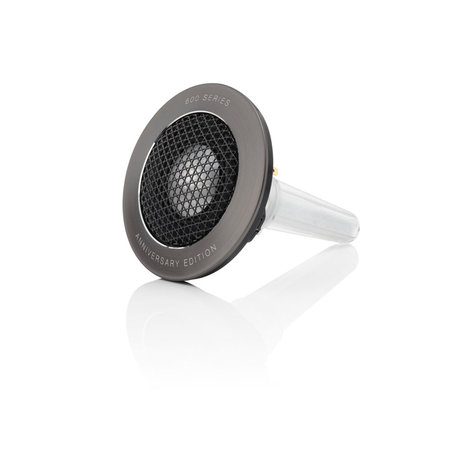 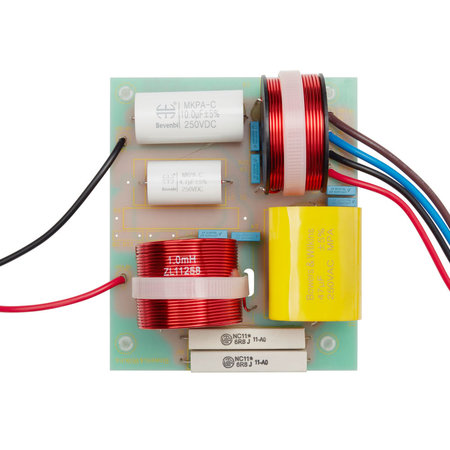 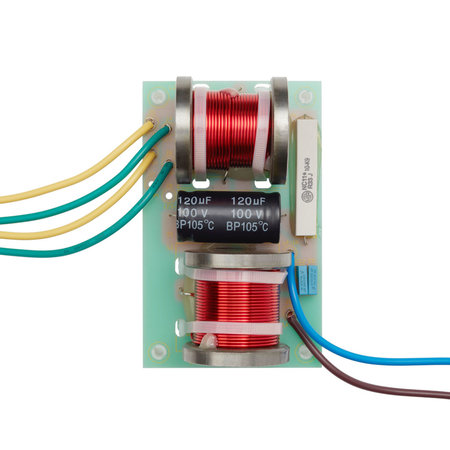 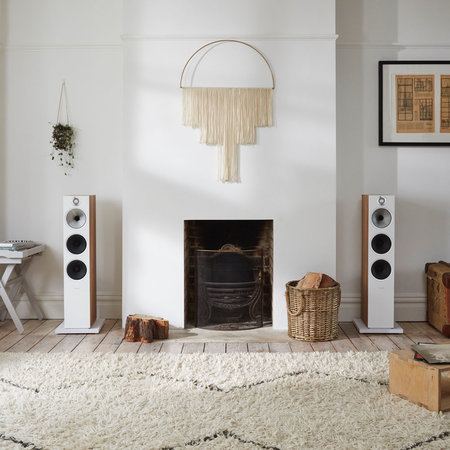 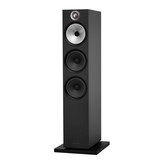 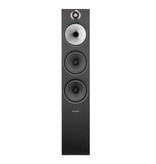 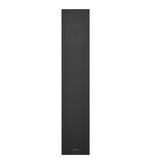 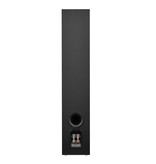 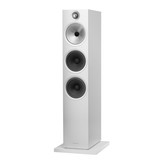 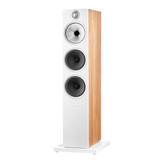 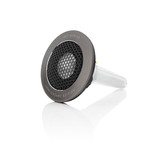 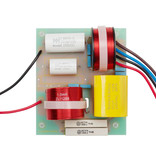 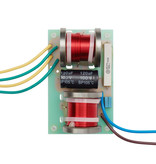 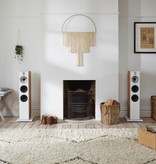 This redesigned 3-way bass reflex loudspeaker features two 165mm bass drivers with a paper cone and a Flowport, a 150mm Continuum FST midrange driver and a 25mm aluminum dome tweeter. The midrange driver perfectly matches the decoupled double dome tweeter, and this is characterized by a beautiful vocal reproduction. The crossover in this 603 S2 Anniversary Edition is completely revised. With this completely new filter, these Anniversary Series loudspeakers deliver an even more realistic sound with more musicality and openness than its predecessors. 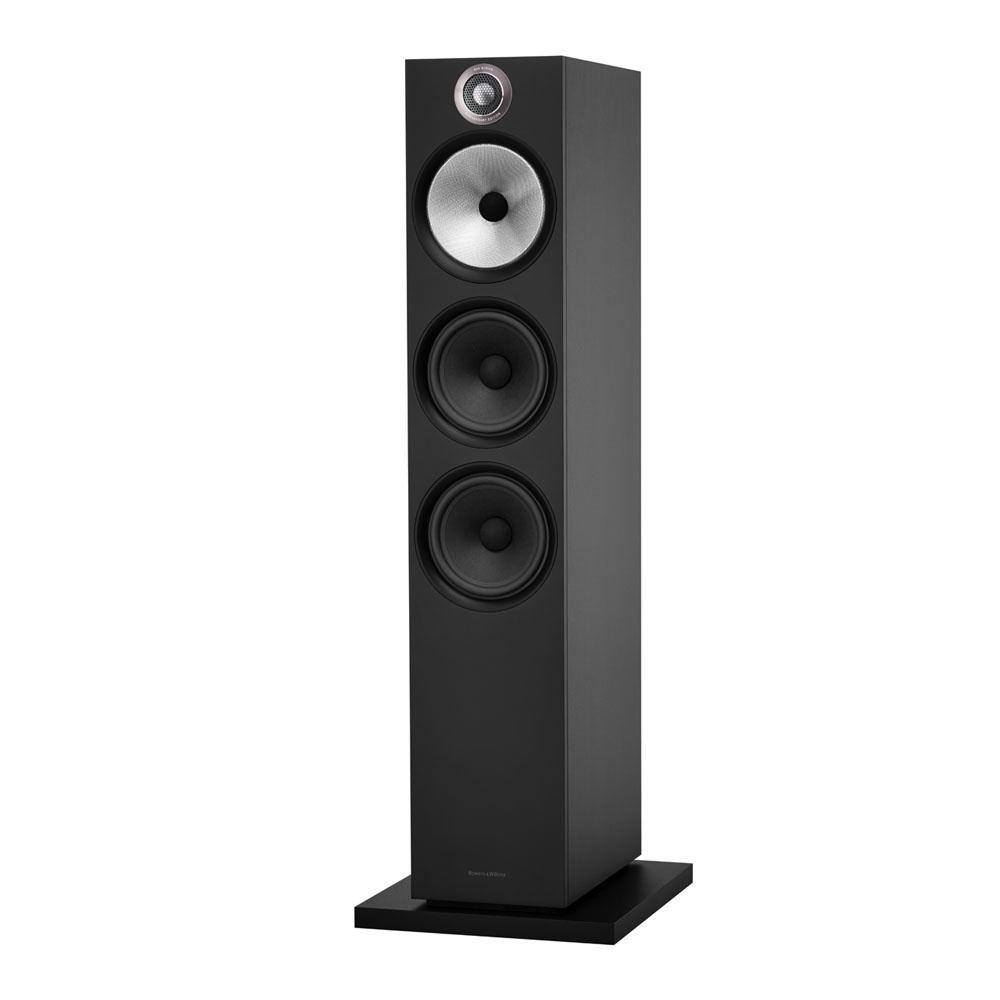 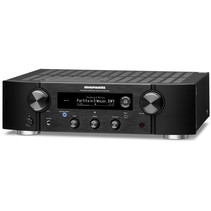